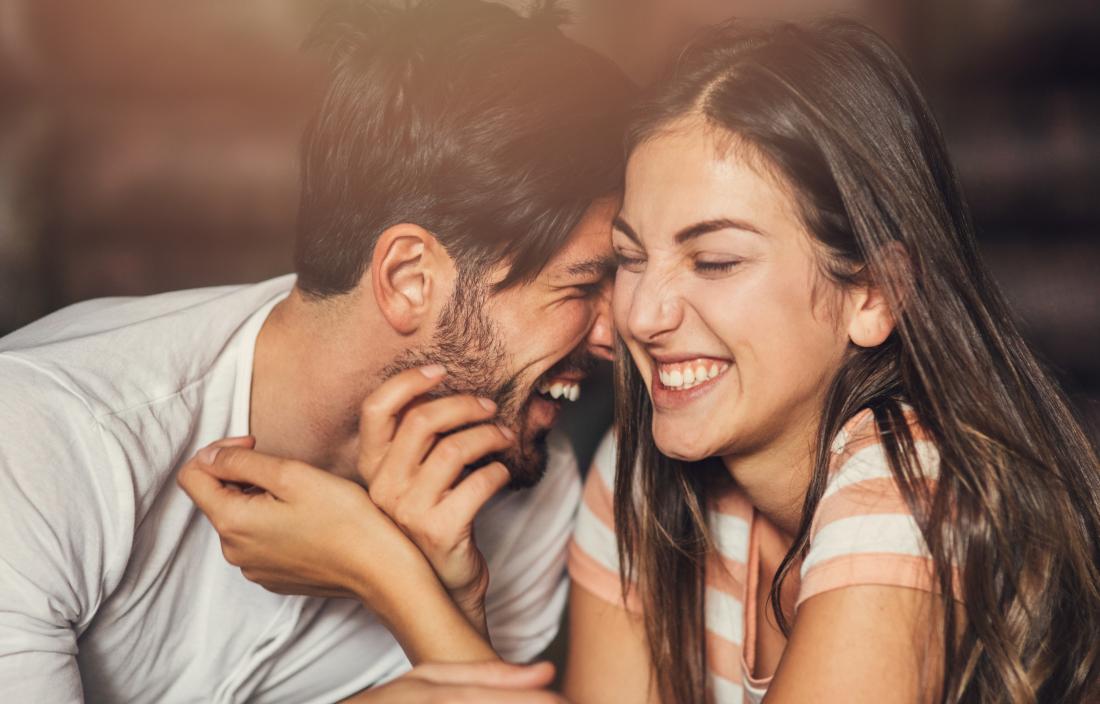 I bet you’re wondering why anyone would submit themselves to this kind of torture.

I did too. After all, I will crotch kick anyone who comes at me with any form of “coo-chi-coo.” However, there are people who enjoy doling out or taking tickles.

INTERESTING FACT:Arousal from tickling is called “knismolagnia”. It’s also known as “Titillagnia”. (Although, I just can’t get past the “tit” part)

Then, there’s the non-sexual aspect.

Yep, believe it or not, people do this just for fun – meetups in hotels, clothes on, no orgasms.

They do it for the laughter, light intimacy, and happiness – since I’ve never been to one, I’m assuming it’s the kind of gentle tickling one would do with a loved one and not the kind that makes you want to grab a baseball bat.

KNISMESIS: light, feather-like touch (itching feeling) – Think of the light touch of a lover, stray hairs brushing your face, or insects crawling over your skin.

GARGALESIS: harder touch (induces laughter) – The stuff that makes you swear harder than a sailor, pass out, or pee your pants. This is also the one you cannot induce on yourself.

DANGEROUS FACT: Apparently it’s possible to tickle a great white shark under the snout and put them in a hypnotic-like trance. My question is … who decided to TRY it in the first place?!

“COMPETITIVE TICKLING” & ITS DARK SIDE

You learn all sorts of interesting stuff in my job…

Like young men (ages 18-24ish) compete in the sport “endurance tickling” and there’s a New Zealand documentary that exposes the bullying manipulation by a certain media company who records videos of this genre.

Seriously, you’ve got to watch it.

The most disturbing aspect of the entire concoction is that despite the company’s insistence there is no homo-erotic element to their productions, they have apparently used homophobic threats towards participants – all the way to threatening the release of personal information with the labels of “sexual deviants” attached.

I remember being tickled as a kid and thinking, “I hate this. I asked them to stop. Why won’t they stop?!”

It was adults thinking it was cute or funny and then getting really offended when I got angry, as if I should just take it and like it.

It was downright violating.

And then, in adulthood, I was pinned down during some kink play and tickled so badly I couldn’t breathe (while hating the entire thing but not knowing what to do to make it stop … besides yelling “stop!”).

I was then asked, “Are you sure you don’t need to use your safe word?”

Even I (as freaky as I am) had been conditioned to believe it was something that didn’t need consent and could only be endured.

Granted, there is a firm understanding between my man and me that certain kinds of ticking are strictly off limits, but there was still a disconnect with anyone outside that dynamic.

It boils down to this…

Kids or adults, sexual or innocent … it doesn’t matter. Just because someone is laughing, doesn’t mean they LIKE it or WANT it.

It’s not funny. It’s not cute. And they’re not over-reacting when they get annoyed or angry when people keep doing it.

Comparing to someone coming up to you and licking you?

If you don’t want it, they need to stop.

So, if you’re going to get into this kind of play, make sure you communicate your safe word.

What about you? Are tickles a turn-on or torture? Share in the comments!