“In the privacy of intimate relationships, I have engaged in role-playing and other consensual sexual activity. I have not assaulted anyone,” he told us, which broke the story.

Four women say he repeatedly slapped them and one said he insisted she call him “master” in non-consensual situations.

One former girlfriend, Michelle Manning Barish, said: “This was under no circumstances a sex game gone wrong… I did not consent to physical assault.” New York prosecutors are investigating the allegations.

This is not the first time a man accused of assault has claimed he was consensually engaging in rough sex (in Mr Schneiderman’s case, he was in a sexual relationship with three of his four accusers; a fourth woman said he hit her after she rebuffed him).

In 2014, Canadian musician and former radio host Jian Ghomeshi was acquitted of multiple sexual assault charges after several women claimed he had choked, slapped and bitten them without warning or consent.

And in 2015, nine women accused adult film star James Deen of assaulting them and not respecting their sexual boundaries or safe words. He denied the accusations and no charges were ever brought.

The BBC spoke with sex experts and prominent members of the community who said full and free consent was a vital element of the practice, in which partners consent to inflicting or enduring pain or physical abuse.

“Consent should be freely given, and it should be reversible at any point,” said Ms Martin, who is also executive director of the World Association of Sex Coaches. “Many people think that if you consent, that you agree until it’s done, but that’s not at all how it’s done.”

To exercise informed consent, the sub – the abbreviated form for submissive – needs to know what activities will take place and how.

“Different bodies respond to touch in different ways,” explained the sex coach. “You may agree to spanking, but then if your partner uses a paddle, then that’s not informed consent.”

“It is entirely unacceptable to ‘surprise’ someone with slaps, whips, blindfolds, or anything like that if you haven’t spoken to them about it before,” said anonymous sex blogger Girl on the Net.

Mr Allen added that there’s a misconception that the dominant partner – or dom as they are sometimes called – is the one with control.

“A good dom is giving pleasure to the submissive, and that’s what gives the dom pleasure. If it’s only going one way, then that’s when it’s not healthy,” the fetish club organiser said.

Clinical sexologist Dr Celina Criss agreed. “It can be said that the power in a scene lies with the submissive because nothing can happen without their agreement.”

Girl on the Net recommended listening carefully, reading the other person’s body language and tone, asking questions to check in and making sure they’re comfortable at every step of play. 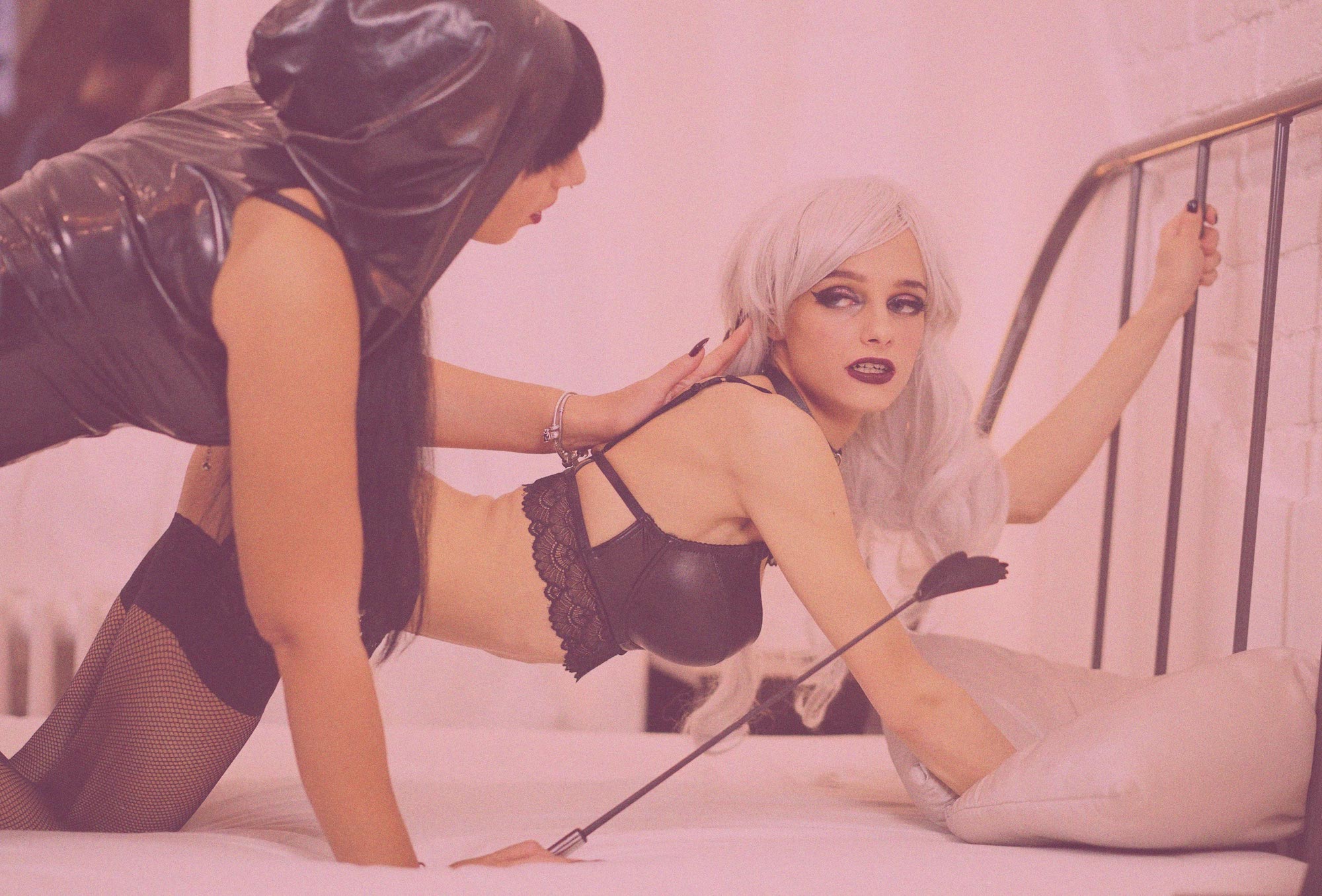 A simple and common example of this is the traffic light system, using colour cards or the words themselves. Green means “that’s great, keep going”, explained Ms Martin. “Yellow is a check in, but not necessarily a stop, and red is no – it means stop, it means it’s done.”

“For some people, saying no but not being listened to may be part of the sexual fantasy,” explained the sex coach. “But you’ve negotiated this ahead of time so the dominant knows that’s part of your cathartic pleasure.”

Overstepping a sexual boundary can and does happen, but sexologist Dr Criss said an adherence to communication, negotiation and repeated mutual consent keeps rough sex from becoming willful abuse.

“It can be sexy, but also deeply caring,” explained sex coach Ms Martin. Kinky sex should never be used as a way to defend violent behaviour, she said.